HOMEbox is a registered trademark of Eastside Impex Handelsgesellschaft mbH.

The closing and ventilation system for regulating air flow to indoor greenhouses (OMNIFLOW AIRVENT) is protected by the European patent EP 2 898 766 B1.

The european commission is providing a platform for online dispute resolution (OS) https://ec.europa.eu/consumers/odr. We are not legally bound to participate in any legal action in a dispute resolution with the consumer arbitration board. 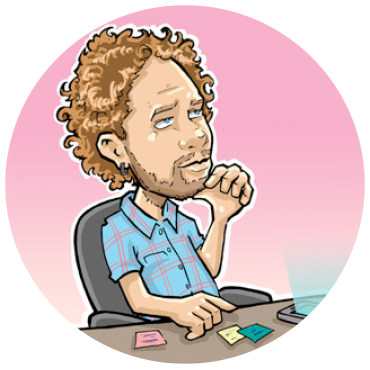 The “El Commandante” of the HOMEbox Team, who has an eye on everything and leads and manages the company. But he is also the creative head of HOMEbox, he is “The Brain”! Most of the time you will see him puzzle, assemble or calculate something. He is always searching for solutions and improvements for our products.

The bedrock of the company and our man for distribution. He makes sure that our products are known in the most remote corners of the world and isn’t afraid to travel far to accomplish his goal. Usually when he is not travelling, you will see him on the phone. He has always a friendly ear for distribution partners and merchants. Every new shop gets a warm welcome in our HOMEbox-Family. 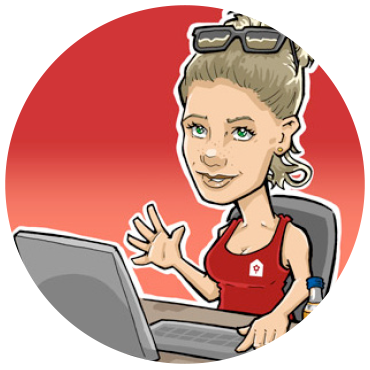 “The girl from accounting” uhm.. no! One of her versatile tasks is to keep an eye on the accounting, yes, but her core competence is organisation.

The wishes of the customers are Tobi´s top priority, according the claim “the customer is king”! Even the densest jungle of orders, delivery notes and invoices not take him to sweat. And whether packages, pallets or containers with our boxes are traveling – Tobi always knows where in the world they are located and accompany them safely to their recipients.

“Back in summer 2001 I first saw a self-made indoor greenhouse when I visited friends in the Netherlands. I was so excited that I would have loved to take it home. Unfortunately I couldn’t without damaging it so I decided to build my own greenhouse. It took several weeks until the first box was finished. I’m not a gifted craftsman neither was it easy to find the various components. When I spoke to different people I found that they had similar difficulties and that due to this many horticulturist-projects were never brought to life. I was not alone with my problem! I thought about solutions and finally build my first box with parts I bought in the Do-It-Yourself-market: aluminum-square-profiles with connectors, Velcro-Tape and black-and-white-foil. Done! The first HOMEbox came into the world.

It didn’t take long to find customers for the first boxes and through a lot of contact with users we soon found ways to improve the box. The demand for the boxes grew and I spent more time in my garage than at my actual job. The requirements were clear: a professional solution had to be found! The box was edited, improved and redesigned. Not long after that I set up on my own – Eastside Impex was found and with it the industrial production of portable indoor-growrooms.” Denis – founder of HOMEbox

In 2003 Denis found a Partner for industrial production and rented a small room in Berlin. It was office and warehouse for the first deliveries together. Later in 2003 the HOMEbox 1.8 was exposed on a gardening trade-show. The feedback was enthusiastic and the complete first stock was sold in no time. Years passed and the HOMEbox became better and better: details were optimized, new sizes became available, international markets were captured. In 2008 we launched the Growlab (now HomeLab) in the US and in 2009 we presented the HOMEbox Modular series after 2 years of development.

Since the middle of 2014 the HOMEbox Evolution is available and from January 2016 the product lines HOMEbox Ambient and Vista. In the meantime the small room became an office in the heart of Berlin and our stock is managed by an external professional warehouse. The continuous advancement and improvement of our products is what is important to us just like the support for our resellers and customers. For you we analyze, test and develop our greenhouses on and on. As a creative team of five staffers and two freelance collaborators we make HOMEbox to what it is: one of the most successful suppliers for indoor greenhouses worldwide.